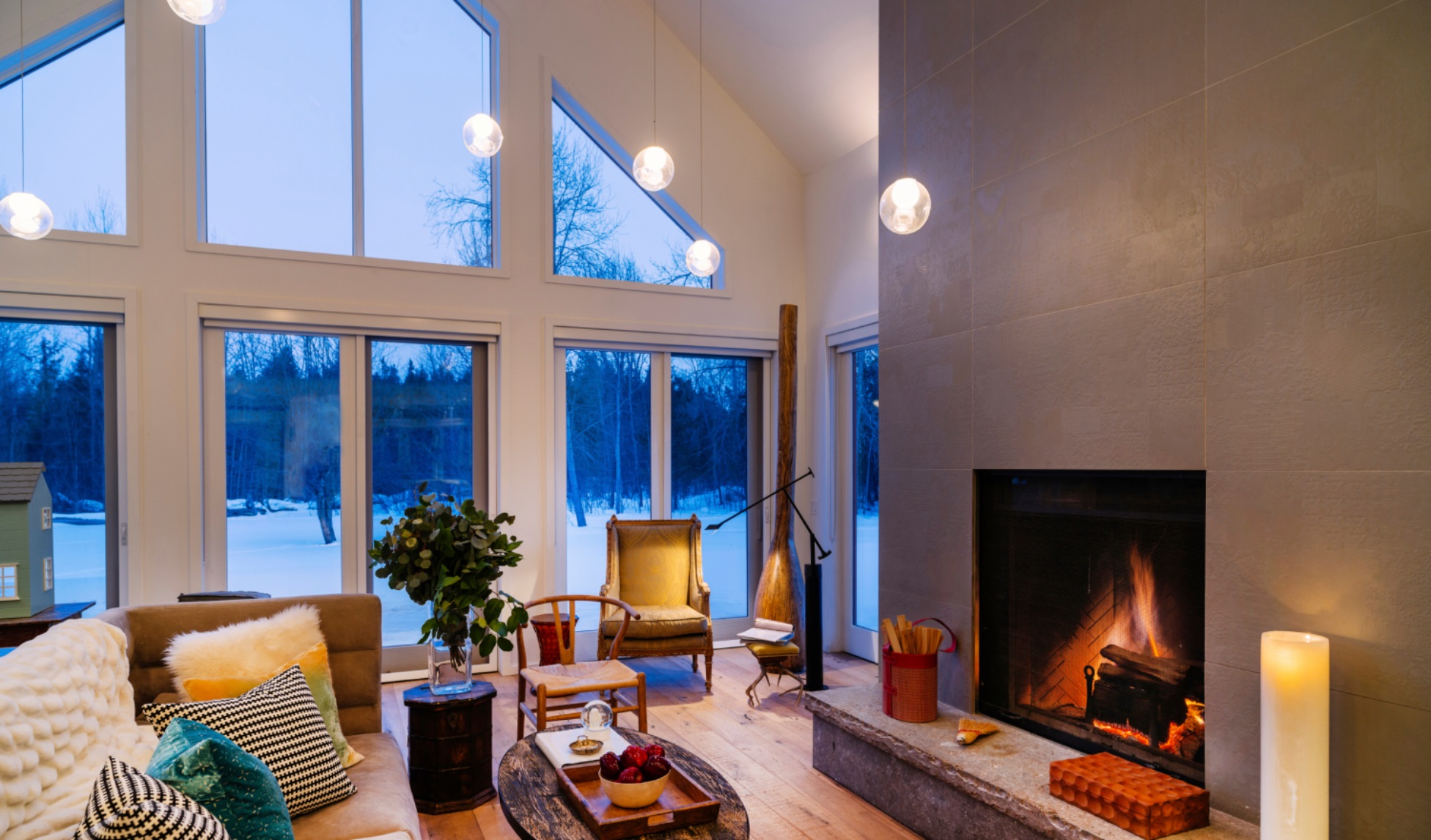 Sky rises at sky-high prices. This vertical trend is one of a few that are emerging in today’s luxury market, according to the latest Luxury Market Report published by Coldwell Banker Previews International®/NRT. The report outlines real estate trends and market activity in top luxury cities across the United States and abroad.

The Spring 2016 edition of the Luxury Market Report provides a closer look to what wealthy buyers are looking for in their next home – along with statistics on American cities and zip codes that produce the highest number of active home listings and closed home sales.

Here is a snapshot of what’s inside the Spring 2016 Luxury Market Report.

America’s top cities and ZIP codes for luxury home listings and sales – The list of Top 20 U.S. Cities for Luxury Home Listings and Sales points to a more stable pace of growth this year. Signs of change, for example, are originating from highly heated markets like Miami and San Francisco and emerging luxury hotspots like Austin.

Luxury hotbeds in Colorado – Aspen and Vail both appear in the Luxury Market Report. Vail ranks in the Top 20 for $10M+ Luxury Sales by City while Aspen appears on nine different Top 20 lists.

Trends in high-end vertical living – What do sky garages, drone landing pads and pet wellness centers have in common? They’re part of the creative amenity and lifestyle packages now being offered by developers of luxury high rises in cities like New York, Miami and Chicago to attract discriminating buyers.

Click here to view the full edition of the Luxury Market Report, which displays a city by city ranking, as well as further details on luxury home trends.

The prestigious city of Aspen is known for being a popular retreat to celebrities as well as being a distinguished place to call home. The city’s Mountain Ski Resort and White River National Forest are some of the many attractions that make Aspen one of the most desirable cities in the country to live in.

The chic ski town is also known for its incredibly expensive real estate prices, ranking as one of the highest in the country.

Aspen was originally founded as a mining camp during the 1880’s and since the 1950’s, when neighboring Aspen Mountain was developed into a ski resort, has experienced an enormous growth in popularity.

The city ranked number one in the $5M+ category of Active Home Listings by Zip Code in the Luxury Market Report. It also topped mostly all of the remaining lists, and has once again cemented its importance in the luxury real estate market in the United States.

Here is where Aspen ranked in the top five in this edition of the Luxury Market Report:

More on the hottest U.S. cities and markets for luxury real estate can be found by downloading the Spring 2016 Luxury Market Report, here.